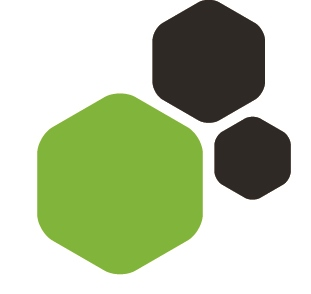 Published by Paul Huxtable in Media · 20 December 2018
Tags: #designawards, #HEXCYLSYSTEMS
Garry Seidl became so frustrated with the durability of his oyster  baskets, he set out to create a more robust design capable of lasting  years longer than those that had failed and were stacking up in his  shed.
But it wasn't an overnight process for the South Australian oyster grower.
The design process took two years — another eight years were spent perfecting it.
Mr  Seidel, from Ceduna on the far west coast, and a small team came up  with the design after finding that the baskets he was using were only  lasting five to 10 years, and often needed maintenance and repairs to keep them working.  Read the ABC article here